Information about new features and enhancements in the latest PreScan releases.

With release 2019.3, Prescan introduces the capability to execute a full simulation from a C++ interface. This means that, users now can choose to run their simulations on Matlab and Simulink or on a C++ controller.

Besides new updates, further new features of this release contain: 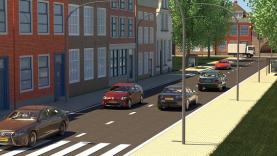 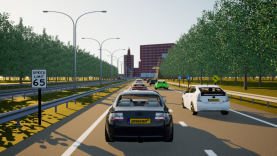 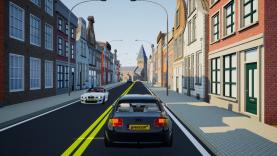 New Physics Based Camera Sensor Based on Unreal Engine 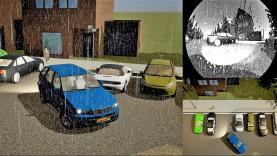 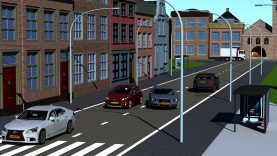 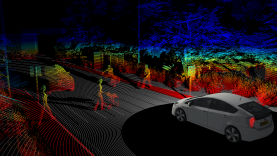 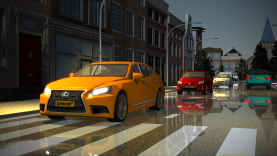 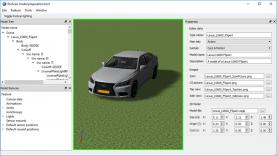 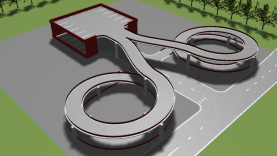 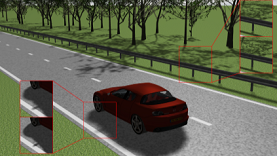 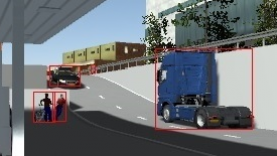 The LIDAR and Ultrasonic sensor have been ported to the PreScan Multi-Processing architecture:

Scroll down for a video of the PreScan V7.2 update webinar.

The V2X Statistical Model Plugin is an extension to the existing Antenna system within PreScan. The Antenna system is used for Vehicle-to-Vehicle (V2V) and Vehicle-to-Infrastructure (V2I) communication. This plugin enhances the algorithm for determining whether a transmitted messages are successfully received by a receiver. Instead of a hard cut-off distance, a more realistic set of statistical models is used.

The radar sensor has been ported to the PreScan Multi-Processing architecture:

Support was added for the import of lane marker patterns. Marker lines from the GIDAS data will result in LinePlacedMarkers in the PreScan scenario.

The import functionality can now be called from the PreScan Command-Line Interface (PreScan.CLI.exe) and thus be used as part of a Test Automation process.

The traditional RGB-based camera implementation created images limited to the visual spectrum. In contrast, the new PreScan spectral HDR camera model allows for high color depth, broad spectrum and physically correct image generation. The model simulates light in the 320-1500nm spectral range which traverses through the various media and lenses before the sensor model produces the final image signal. Other important features of this new spectral HDR camera model are a depth resolution of 20 bit per waveband as well as an increased dynamic range.

Lane Markers can now be added to Paths or to Road Segments. This makes it possible to add a repeated patterns of markers to a scenario at any location.

For some PreScan blocks on the Compilation Sheet, the user can now choose whether the block is migrated (removing any user configuration) to the latest version of the PreScan block.

Traffic signs can be configured to have dirt (e.g. snow, mud) or scratches. The opacity and the amount of coverage can be specified.

The GIDAS Importer is a plugin for the PreScan Experiment Editor. With the plugin it is possible to import cases out of the GIDAS based PCM® and it uses the information to build PreScan scenarios. The scenarios can then be used like any PreScan scenario, for example to study the effects of using an Advanced Driver Assistance System (ADAS) in such a scenario. For more information please see the documentation of the plugin. 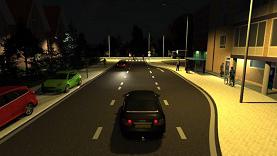 The Intelligent Traffic Module (ITM) is a plug-in capable of generating traffic on a road network without the need to manually create paths and logic to keep traffic flowing. ITM controlled vehicles will find the routes over a network to get them from point A to point B.  Host vehicle algorithms can thus be subjected to a wide variety of traffic situations. 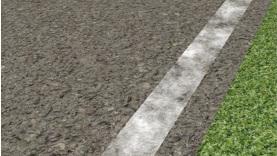 Different types of (fisheye) lenses and non-perfect lenses can be modeled with lens look up maps. With this feature end-users are able to model their own specific kind of lens, including any distortion and/or imperfections. The fisheye lens camera effect now has an option to save and load the lens map to / from an external file.

Lens overlay is a related feature to lens maps and involve a post-processing step where a configurable bitmap is drawn over the rendered view. Hence dirt and other artifacts can be mimicked. Another use-case is to use the overlay to add text or warning signals over the rendered view. The overlay can be switched on/off from Simulink, supplying the user with the appropriate feedback when required. 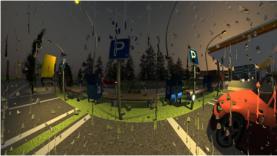 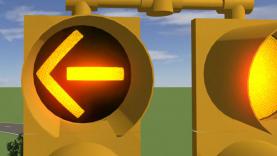 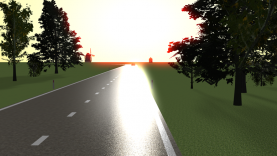 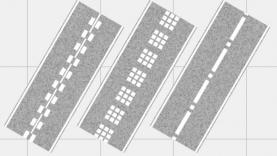 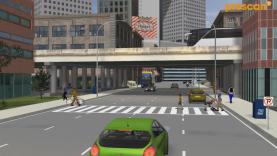 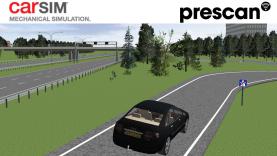 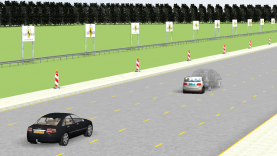 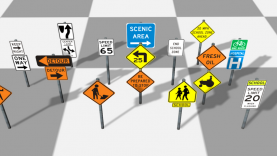 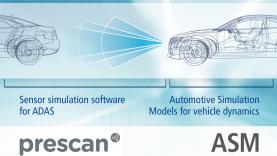 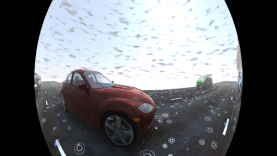 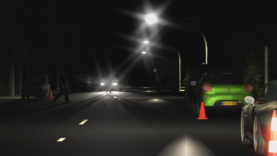 TASS International supports the global automotive industry in the creation of safer and smarter vehicles and is known for its unique development methodology, offering a set of advanced simulation software tools, tailor made engineering solutions and state-of-the-art testing and certification facilities and services, with the aim to improve Integrated Safety systems of vehicles and boost the development of Highly Automated- and Connected Driving.

To provide easy, useful and reliable services we use friendly cookies.